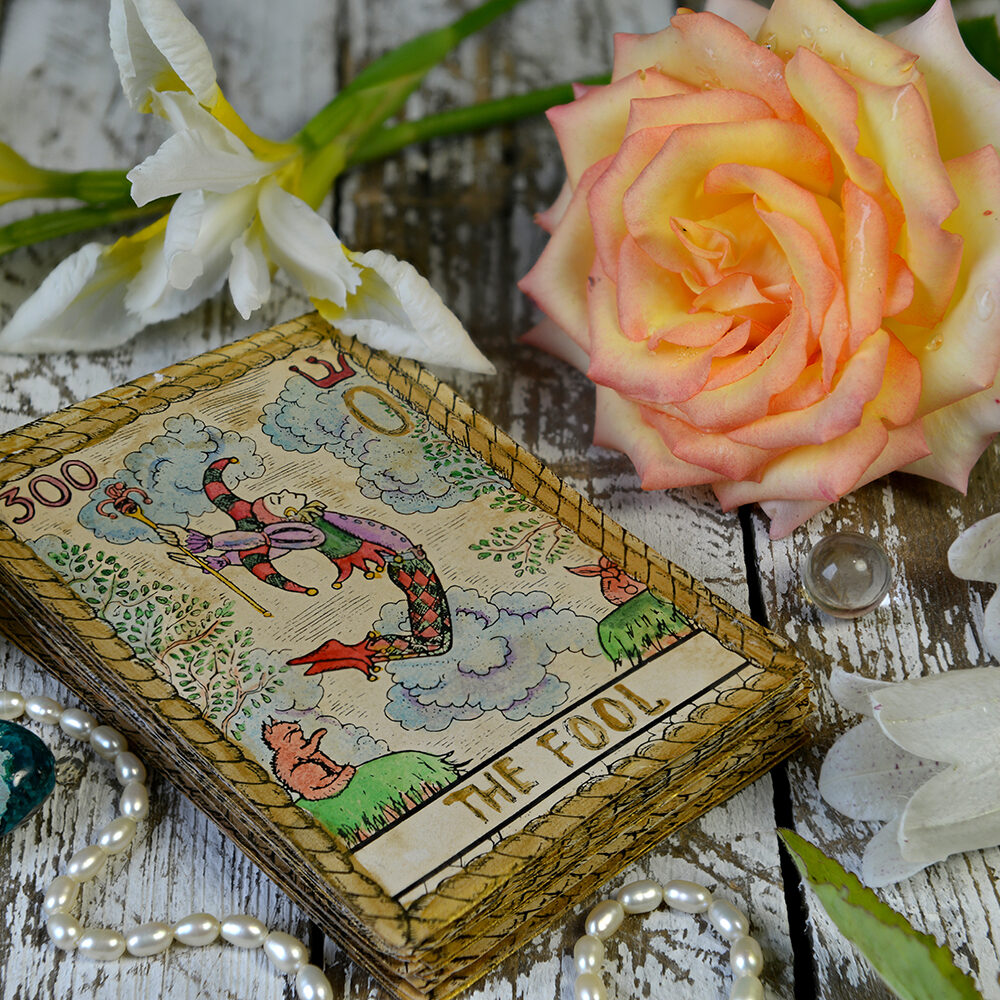 We’ve all heard of “magic.”

Whether it’s a magician using illusions to entertain an audience, or spells and witchcraft that we see in popular culture like Harry Potter, everyone has a perspective of what magic is and isn’t.

I personally use “magick” with a ‘K’ to differentiate it from the illusionary falsehoods of child fantasy, to a perspective that it is a Divine Principle of the universe.

According to Inelia Benz, magick is “the power to move, transmute or influence energies and objects with the use of invisible forces and the power of the mind, often using elements, objects, spells or rituals.”

Others may say that magick is simply “science that we don’t understand yet.” And it’s true — magick can be measured, empirically examined, and modern science is slowly but surely catching up to what ancient mystics have been talking about for millennia.

But there’s more to magick than you may think.

Magick is a type of “cheat code” that can hack the Rules of Reality.

In my articles about magick, I explore what magick really is, why it works, and share some simple and safe ways to start practicing magick in your everyday life. 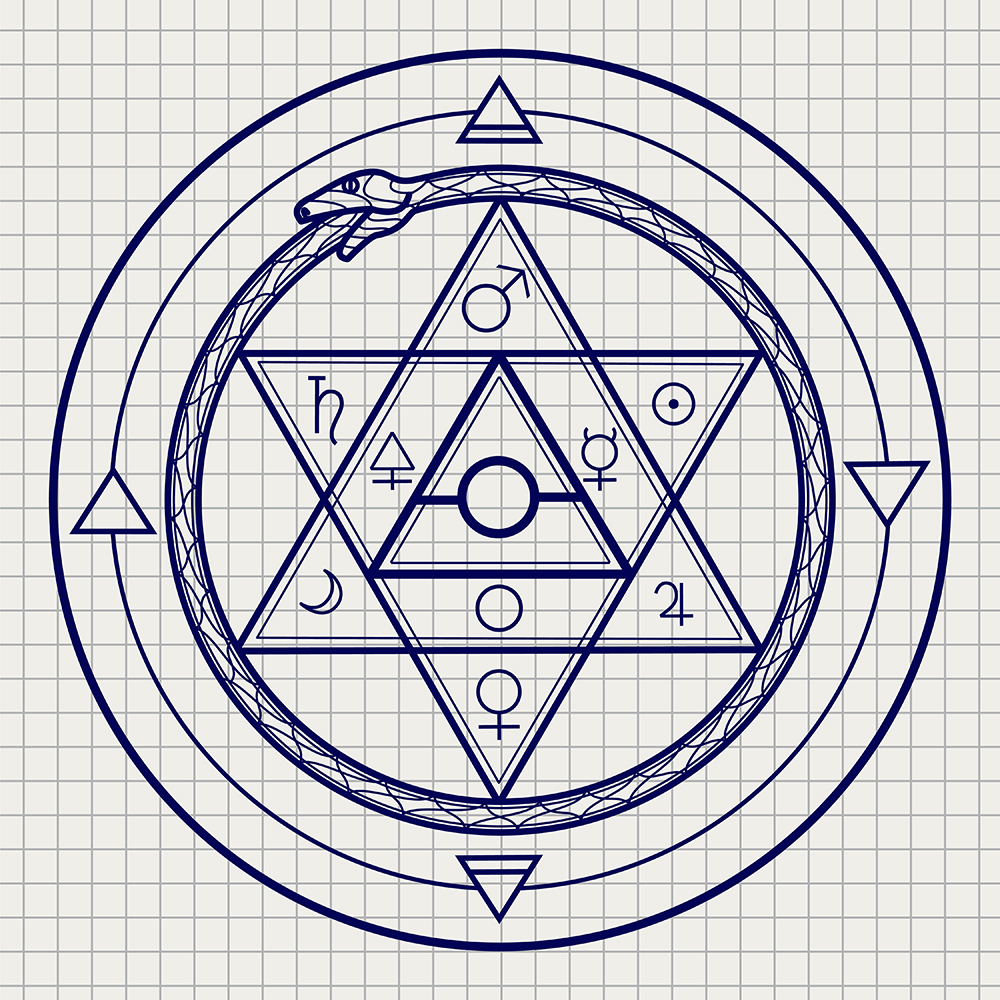 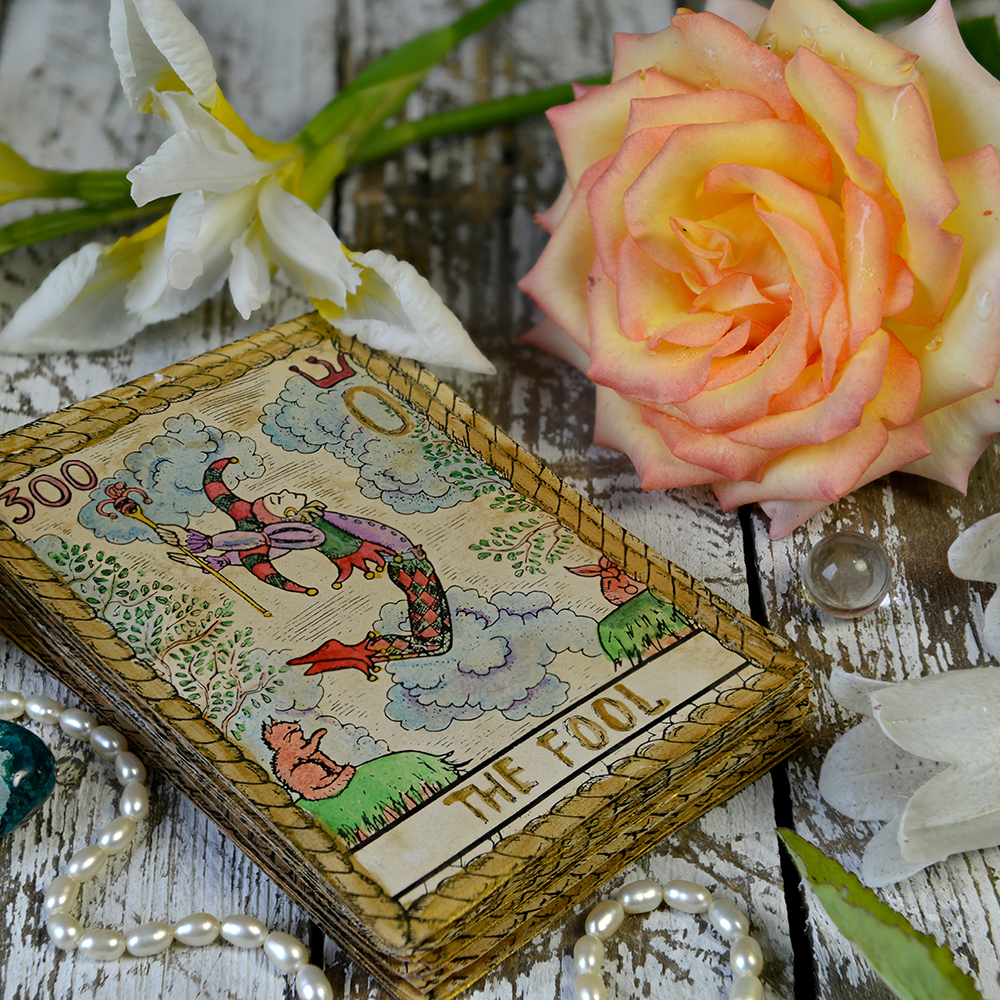 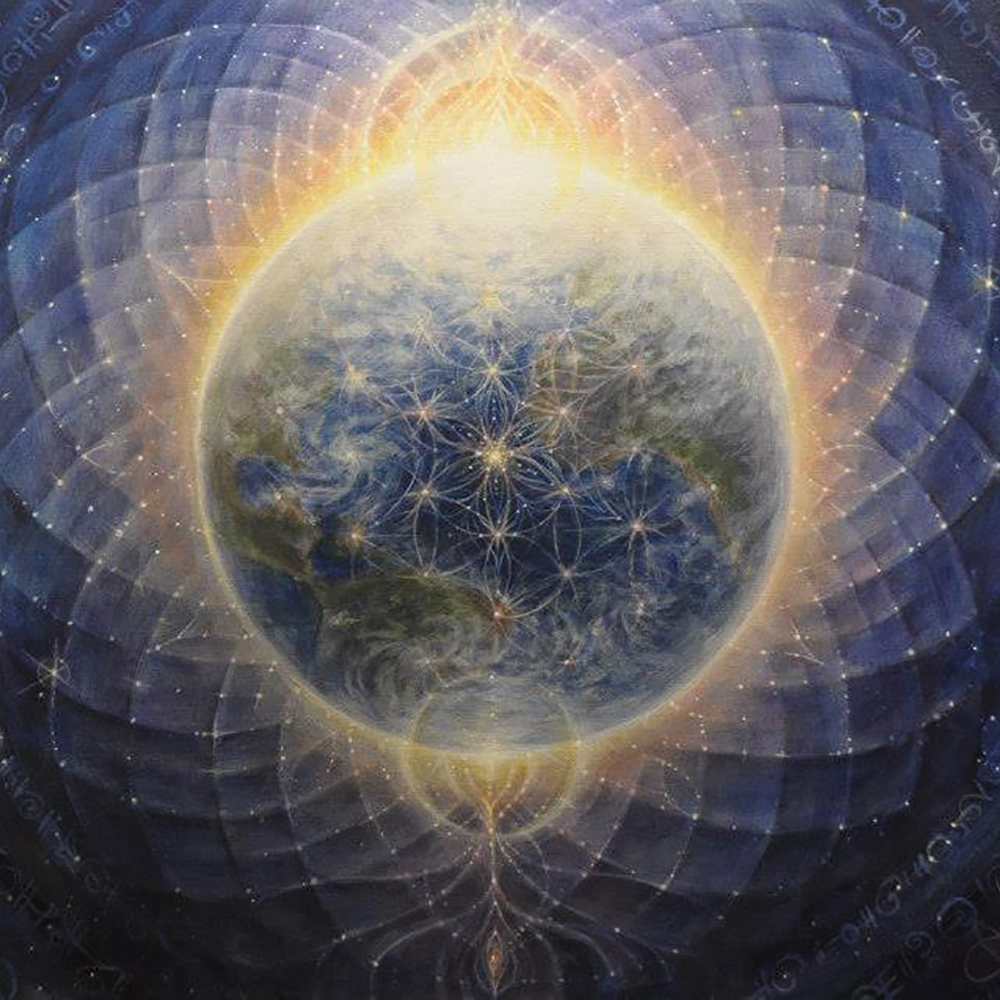 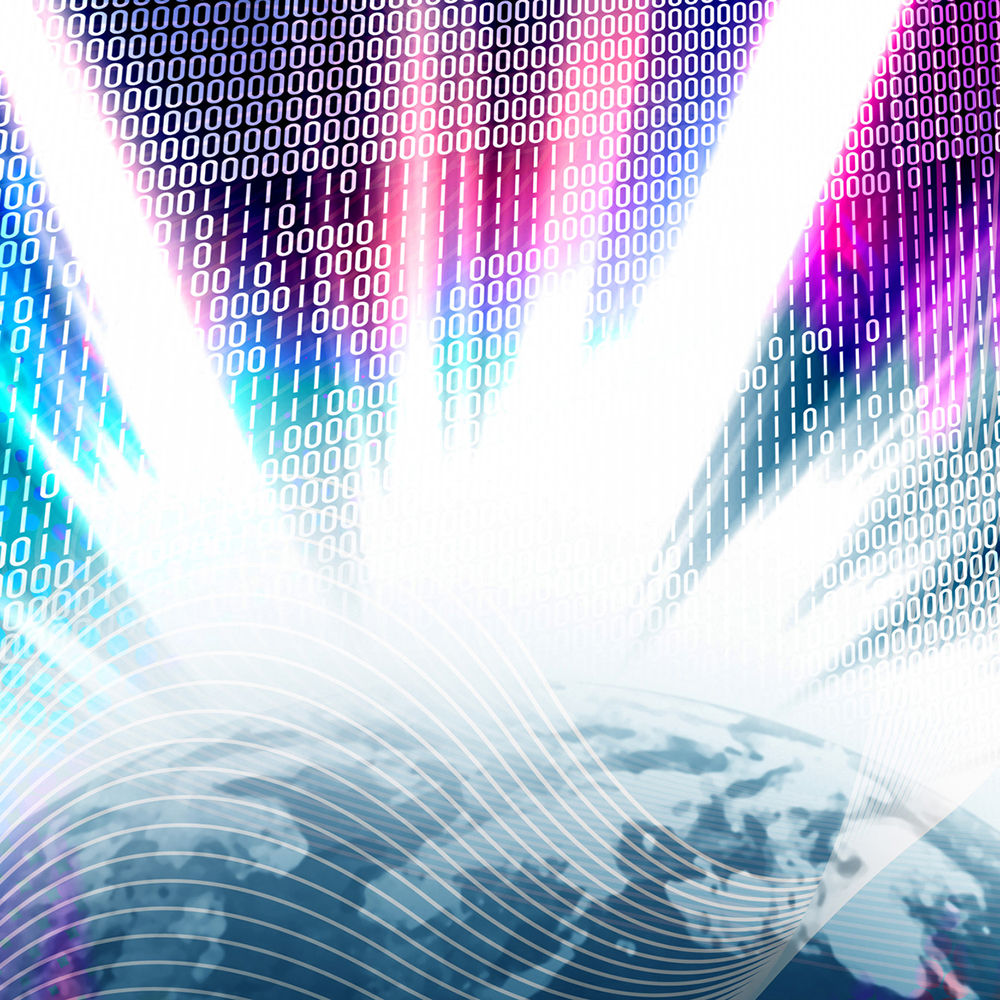